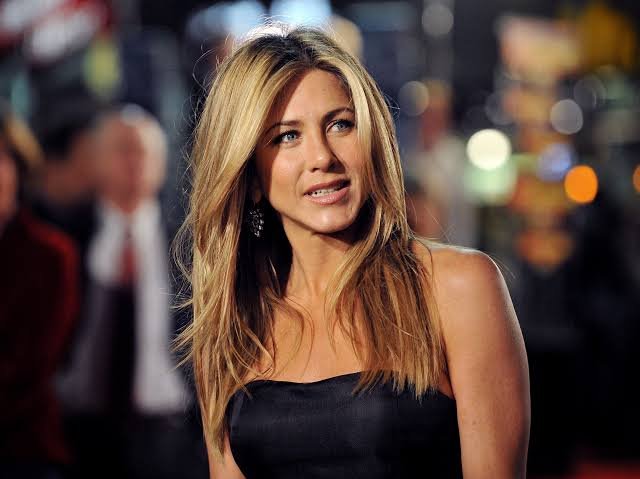 Jennifer Aniston is a popular Hollywood star who is best known for her work on the show FRIENDS, where she played the iconic character Rachel Green. She has also been trending on the internet ever since the team pulled off a reunion episode after years. The actor recently spoke to Yahoo! News on the misconceptions around ageing and how it affects people in general. She stated that society has put an expiration date on people and that is something that needs to be changed. Society believes that people are no more of use once they pass a certain age and this whole idea is quite problematic in general.

Jennifer Aniston stressed on how things have changed over the years since the current generation has way more knowledge on essential topics like health, nutrition, science, and more when compared to the previous generations. Hence, she believes that what used to be 50, is not the same anymore.

Jennifer Aniston also shed some light on the messaging and the language around the concept of ageing and how it needs to be changed. She suggested that ages should never be mentioned with names, which is a common practice, in most places. The actor also spoke about herself and how she wishes to do more, now that she has garnered more experience than ever.

Next post Anirudh Dave Discharged From Hospital After Long Battle