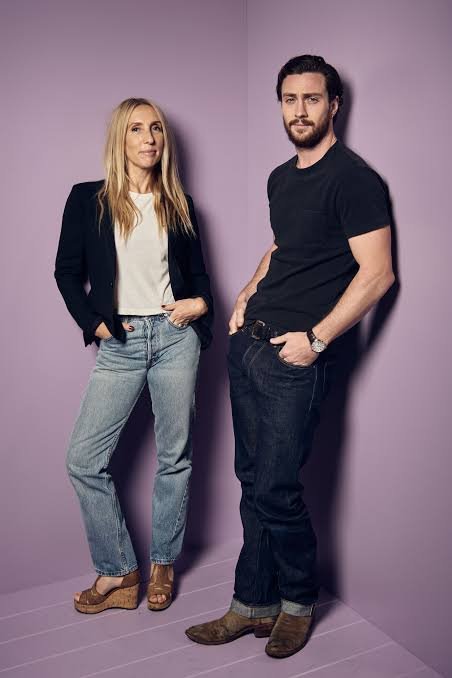 Hollywood director and actor duo Sam and Aaron Taylor-Johnson are parting with their Mediterranean villa in Los Angeles, listing it for $7.459 million.

Sitting on 0.4 acres overlooking Runyon Canyon Park, the historic villa offers 5,500 square feet of living space with seven bedrooms and six bathrooms, according to the listing posted Wednesday by Bret Parsons and Aaron Montelongo of Compass

The British-born couple bought the property in 2013 for $4.3 million, per property records, one year after they got married. They met while filming “Nowhere Boy (2009),” a biopic of John Lennon’s childhood, which Ms. Taylor-Johnson directed and her future husband played the young Lennon.

Designed in 1926 by Harry McAfee, an artist and architect who later headed departments of set design at MGM Studios and Paramount Studios, the villa has an updated interior by Pierce & Ward, a Los Angeles- and Nashville-based interior design firm, according to the listing.

Its main level features a decagon foyer with inlaid wood floors and stenciled ceiling, a curving staircase, a large living room with a stone fireplace, a dining room with multiple French doors and views of the city skyline, a family room and a kitchen with a breakfast area, according to the listing.

The second level is dedicated to living accommodations; the third level is an Octagon tower room with panoramic views. The home’s lower level is used as a guest apartment, which opens onto a private terrace through French doors, according to the listing.

Outdoors, the lush grounds have a pool, a kids playhouse, a two-story courtyard terrace, a pergola with a sauna and a two-car garage, according to the listing.

Representatives of the couple as well as the listing agents declined to comment.