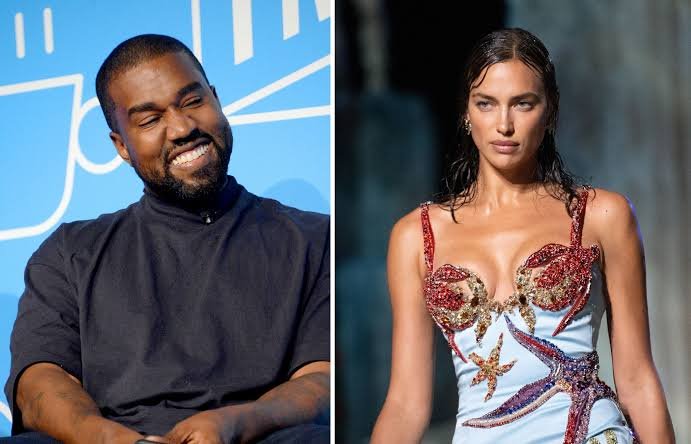 Kanye West and supermodel Irina Shayk are still dating, despite split rumours. According to sources close to the pair, they are still dating and just spent the Fourth of July weekend in San Francisco together. According to sources, the pair recently dined together at the posh restaurant Mourad. According to reports from TMZ, before Kanye travelled to Paris for fashion week, he invited Irina to accompany him, but she declined. “Kanye hadn’t invited her because it was a quick business trip, he flew in and out of Paris the same day,” as per sources close to the couple.

Kanye West & Irina Shayk are together

Kanye and supermodel Irina were spotted hanging out in France on his 44th birthday, before boarding on a private aircraft and travelling back to the United States the next day. In ‘Christian Dior Denim Flow,’ Kanye sang about her, saying, ‘I want to see Irina Shayk next to Doutzen’- and she also appeared in his music video for ‘Power.’

After Kanye West and Kim Kardashian split up in February, this is their first public dating. North West, Saint West, Chicago West, and Psalm West are the four children of the famous couple, who announced their relationship in April 2012. Irina, on the other hand, was formerly married to Bradley Cooper. However, after four years of being together, they decided to split in June 2019. They are parents to their 4-year-old daughter, Lea. Kanye and Irina are yet to make a public statement about their one-on-one time.

Previous post Virgin River Season 4 To Be Released On Netflix

Next post Justin Narayan who is an Indian-origin and youth Pastor from Perth in West Australia with Fijian and Indian ancestry won the cookery show with jury’s acclaim.