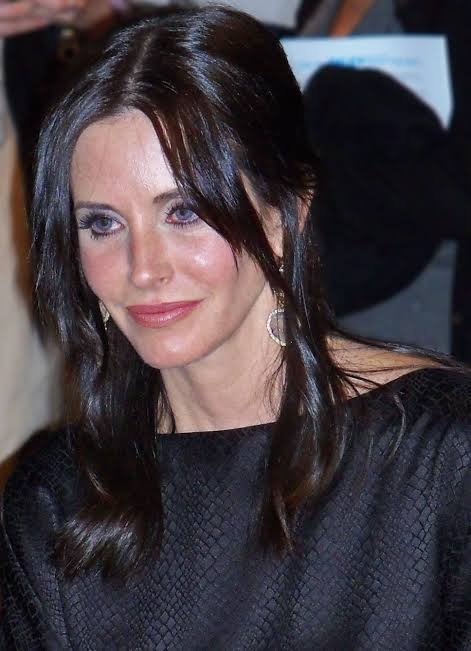 In a recent interview with Howard Stern on The Howard Stern Show podcast, Courteney Cox shared her dismay upon realizing that she had been left out from the Emmy awards nominations.

She said, “Sure. Yeah, it always hurt my feelings. When every single cast member was nominated but me, it definitely hurt my feelings. I was happy for everybody, and then when it was finally like, ‘Oh, I’m the only one?’ It hurt.”  However, Courteney Cox added that she was beaming when other awards ceremonies nominated her for playing the role of Monica.  Courtney admitted that the only thing which made her feel good was she getting the Golden Globe for her performance in Cougar Town.

More to the point, she said, “And then the only thing that made me feel good – because they’ve all won and they’ve gotten so many accolades – I got nominated for Cougar Town the first year [out] – a Golden Globe. And I want to say, ‘Oh, who cares?’ It meant everything to me.’”

For the unversed, all the cast members of the show like Matthew Perry, David Schwimmer, Lisa Kudrow, Jennifer Aniston, and Matt LeBlanc grabbed an Emmy nomination throughout the run of the show except Courteney Cox. The show got 62 nominations including the categories of Outstanding Guest Actor as well as Outstanding Comedy Series.