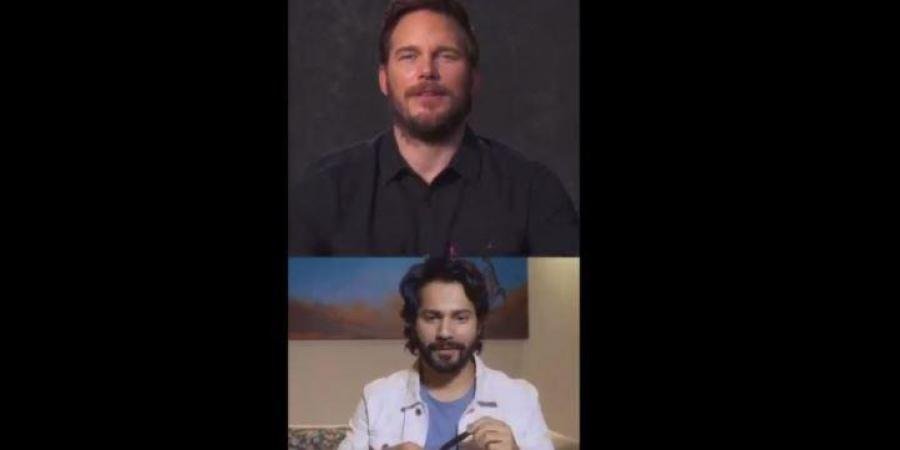 Pratt was chatting up Varun to promote his upcoming film “The Tomorrow War“, which is slated for an OTT release on July 2.

The Hollywood actor also talked about his father-in-law Arnold Schwarzenegger and other things regarding his career and acting journey.

“The Tomorrow War” is a sci-fi action drama starring Chris Pratt, who has also executive-produced the film. The film imagines a scenario where people from the future arrive and request people of the present to help them save the world of tomorrow from destruction.