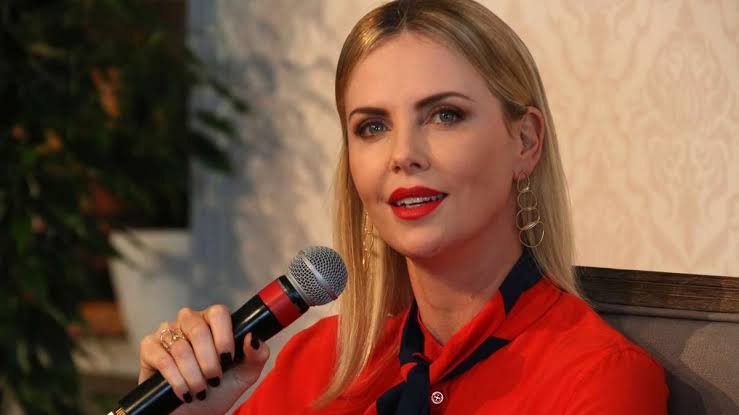 Hollywood star Charlize Theron has revealed that the much-awaited follow-up film to her Netflix blockbuster ‘The Old Guard’ will start production in 2022. Talking to Variety, the 45-year-old actor said that the film’s script has been finalised and it will be shot in the “first quarter of 2022”. An adaptation of the graphic novel of the same name, ‘The Old Guard’ was written and directed by Gina Prince-Bythewood.

The film was about a small group of immortal soldiers, led by a woman named Andy (Theron), who have been working as mercenaries for centuries. But the group gets a shock when they find a new immortal woman, not long after they discover that an evil group has video evidence of their immortality. The movie, which released in July 2020 to universal praise from the critics and the audiences, also featured Kiki Layne, Marwan Kenzari, Luca Marinelli, Harry Melling, Van Veronica Ngo, Matthias Schoenaerts, and Chiwetel Ejiofor.

During the brief interview, Theron was also asked whether the film’s queer couple Joe and Nicky, played by Kenzari and Marinelli, will also be back for the sequel. The actor replied, “Oh, yeah!. They’re definitely there.”

Theron most recently reprised her role of Cipher in ‘Fast and Furious 9’. She will next feature in Netflix’s young adult fantasy film ‘The School for Good and Evil’, directed by Paul Feig.