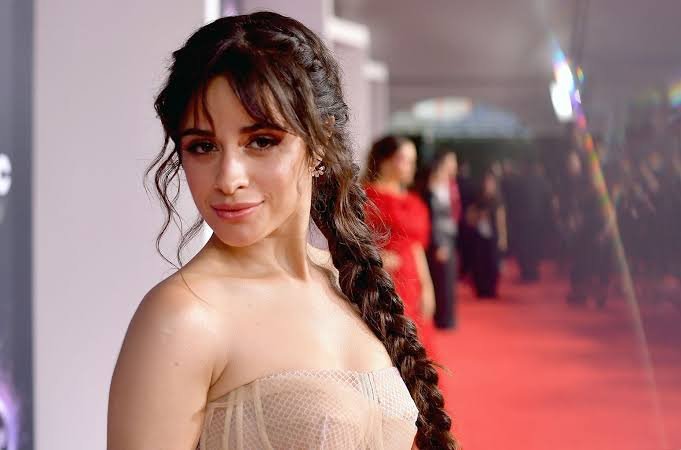 Singer Camila Cabello is all for self love and body positivity. The Senorita fame singer recently shared a video on her TikTok account, captioned ‘I luv my body’. The singer revealed in her latest post that earlier she felt uncomfortable in her own body as she used to judge herself as per societal norms. She said she was not comfortable in going out in a sports bra while working out. However, the singer has now overcome the stigma.

In the video, 24 year old proudly asserts that the she is now embracing her weight, cellulite, curves, stretch marks, etc and proudly exclaimed that she is not ashamed of her body. “I was just running in the park minding my own business trying to be fit, trying to keep it healthy, And I am wearing a top that shows my belly,” Camila recalled in the TikTok video. Later, she points the camera down to show her black crop top and light workout pants.

She said, she was not tucking her top in her pants because she was running and existing like a normal person that doesn’t tuck the crop top in all the time,” she continued. She later added that she got rid of the doubt in her mind and told herself that ‘being at war with your body is so last season.’ She continued to add in herself love video that she is grateful for the body she has as it is a blessing for her in every way. She adds that real women have cellulite, curves and fat and they should proudly own it. Camila Cabello is in a relationship with Shawn Mendes and recently celebrated their two year anniversary.

Next post Jaaved Jaaferi’s son, Meezaan, on consciously trying not to imitate his father in Hungama 2