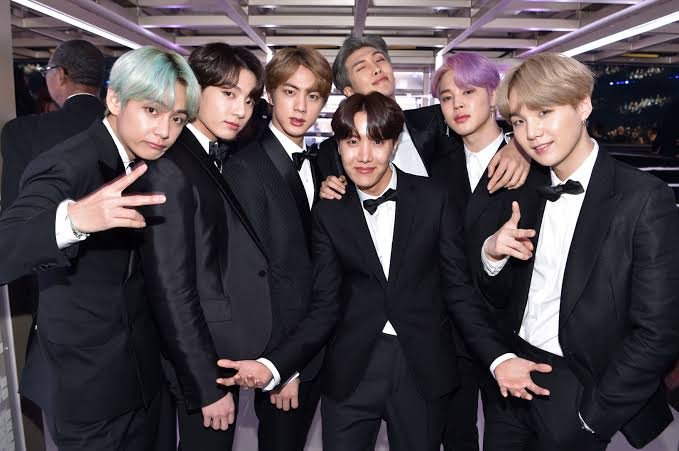 K-POP stars BTS have been on the roll and the proof’s in the numbers. At a time when the band is smashing music record sales, reports now state that their recent collaboration with an international burger chain has helped boost sales and record staggering profits.
According to the latest reports, this influence and global popularity have helped a global fast-food chain boost sales of their special BTS Meal. In just three months, store sales of their special meal jumped 40.5 per cent, pushing profits to $2.2 billion compared just $483.8 million in the same period of 2020.

In the US market, sales rose nearly 26 per cent, and are up nearly 15 per cent compared to 2019, boosted by the BTS meal and a new crispy chicken sandwich.

Sales in international markets saw an even stronger rebound based on reopenings in Britain and France, the company said.

The band’s collaboration with the fast-food chain, coupled with the phenomenal success of their summer hit ‘Butter‘ helped boost sales of the meal. It was previously reported that several outlets of the burger chain were forced to shut shop in parts of South Korea owing to growing covid-19 risk.

Besides this, BTS’s collaboration with a luxury fashion brand also lead to products flying off the shelves and being declared ‘sold out’ in outlets around the world.

The band most recently dropped their third English language track ‘Permission to Dance‘ which made its debut on the number one spot of the Billboard HOT 100 charts. The song spent a week on the top, only to be replaced by ‘Butter’ that has been enjoying 9 weeks on the charts.