Bollywood cheers for Mirabai Chanu’s silver win at the Olympics 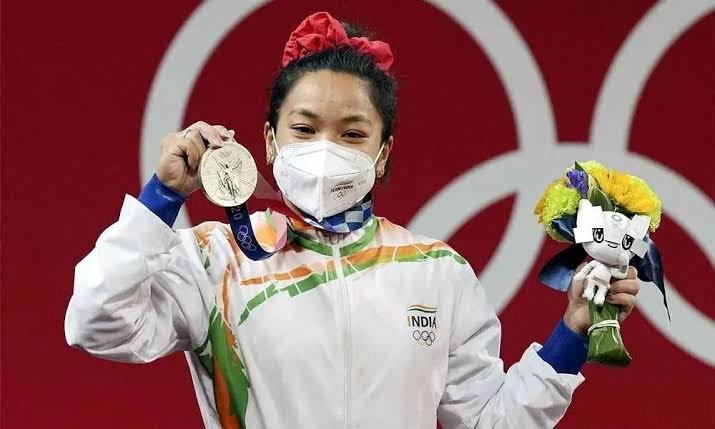 After Indian weightlifter Mirabai Chanu clinched a silver medal in women’s 49kg category in the ongoing Tokyo Olympics, celebrities took to social media to congratulate the sportswoman and celebrate India’s first medal at the 2020 Olympics.

Hailing from Manipur, the 26-year-old is a Padma Shri awardee and was honoured with Rajiv Gandhi Khel Ratna award in 2018. She lifted a total of 202kg (87kg+115kg) to become the second Indian weightlifter after Karnam Malleswari, who won a bronze in 2000 Sydney Olympics, to win a medal for the country.

Taapsee Pannu quoted a news report about the win on Twitter and wrote, “And we begin !!!!!! Come on India 🙌🏼.”

Kritika Kamra also celebrated the win by sharing a news report about the win.

Tahir Raj Bhasin tweeted, “What a super feat ! Congratulations @mirabai_chanu. Salute to your commitment, journey and this moment of glory 👏🏼💫 #MirabaiChanu #Weightlifting #Tokyo2020.”