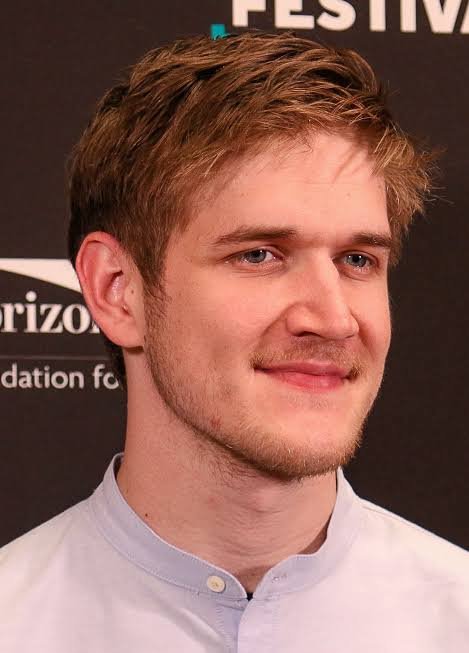 Bo Burnham’s Inside is a 2021 comedy special written, directed, filmed, edited by, and starring Bo Burnham. Inside was released on Netflix on May 30, 2021, and features a variety of songs and more in his day to day life. The singer- artist has recently released the songs from his Netflix special.

His album is titled Inside (the songs) came out on June 10, 2021, on music streaming platforms such as Spotify, Apple Music,  and more. Taking to Twitter, the singer and actor wrote, Inside (The Songs) is now available as an album. Hope you enjoy.’

Fans were quite excited about the same and showered his Tweet with comments such as, ‘listening rn’, ‘love you Bo’, let’s goo’, i hope you are happy’, thank you for the content’, i would die for you’, it’s all i have listened to all day send help’.