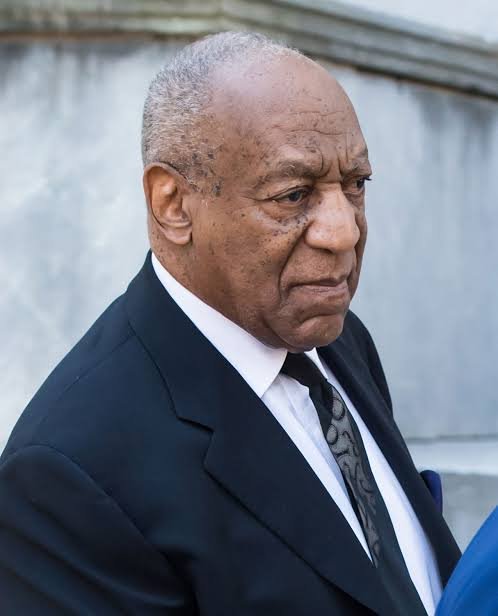 Pennsylvania’s highest court threw out Bill Cosby’s sexual assault conviction and released him from prison Wednesday in a stunning reversal of fortune for the comedian once known as “America’s Dad,” ruling that the prosecutor who brought the case was bound by his predecessor’s agreement not to charge Cosby.

Cosby, 83, flashed the V-for-victory sign to a helicopter overhead as he trudged into his suburban Philadelphia home after serving nearly three years of a three- to 10-year sentence for drugging and violating Temple University sports administrator Andrea Constand in 2004.

The former “Cosby Show” star — the first celebrity tried and convicted in the #MeToo era — had no comment as he arrived, and just smiled and nodded later at a news conference outside, where his lawyer Jennifer Bonjean said: “We are thrilled to have Mr. Cosby home.”

“He served three years of an unjust sentence and he did it with dignity and principle,” she added.