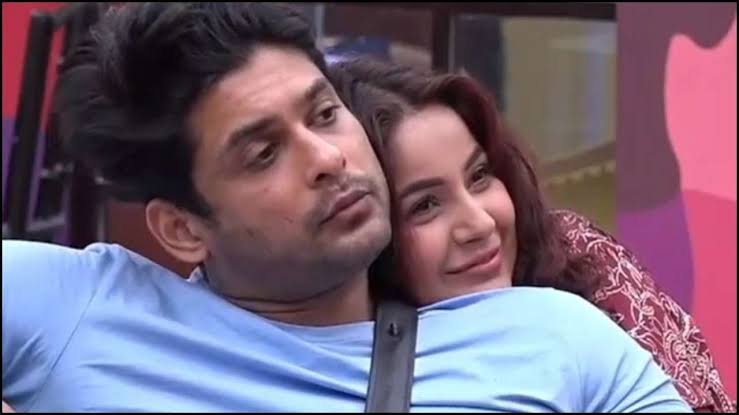 All Sidharth Shukla and Shehnaaz Gill fans have a reason to rejoice as their favourite pair #sidnaaz might be seen in the upcoming OTT version of Bigg Boss. The show, which is going to air from August 8 and will be hosted by ace filmmaker Karan Johar, will run for six weeks.

Now, the latest we hear is that the show titled ‘Bigg Boss OTT‘ will be all about connection. The contestants participating in the show will have some kind of connection with the person they will be entering the show with.

And to do justice to the theme, the makers have approached Bigg Boss 13 winner Sidharth Shukla and his BFF Shehnaaz Gill. The makers are currently in talks with the duo and if all goes well, they might enter the show as special guests.
Coming to Sidharth Shukla and Shehnaaz Gill, the duo who met during the season 13 of Bigg Boss for the first time, got on like a house on fire. Their chemistry was loved by the viewers and their fights and masti kept the audiences entertained. Their pair became such a big hit that they started becoming part of various trends as hashtag sidnaaz.

The two still remain the best of friends after the show and have featured in various projects together. Their sizzling chemistry has also given birth to speculations about the two being in a relationship. However, the pair has never commented on it.While Sidharth Shukla emerged as the winner of BB 13, Shehnaaz Gill was the second runner-up.