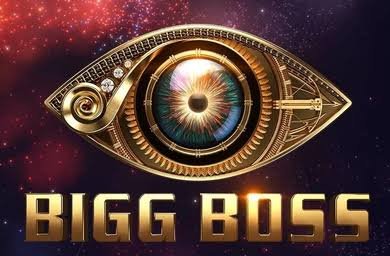 Among the most popular shows on TV, Salman Khan’s Bigg Boss goes digital; the upcoming season to premiere on Voot as interactive series.

There has been a seismic shift in the entertainment industry over the past year as OTT platforms emerged as a worthy rival to television and theatres. The reach of digital entertainment is only strengthened further as the biggest reality show in the country goes online. Bigg Boss, which kicked off in 2006 and has been led by Salman Khan since 2010, will have its 15th season premiering on Voot Select.

Since 2008, the reality show has been airing on Colors TV, with the superstar host and the contestants’ headline-grabbing antics making it one of the most watched offerings. This time around, the top brass at Viacom 18 — the parent company of Colors TV and Voot — have decided to cash in on its popularity. “The company has internally adopted the digital-first approach, so, Bigg Boss will be launched online. The television premiere will take place six weeks after the original airing,” says a source, adding that the move will bring two-fold benefits. “The platform will be able to increase its user base drastically. Secondly, the show will be far more interactive. The junta factor will give the common man the powers to hand-pick the contestants, and have a say in their tasks and exit from the show.”

The 15th season is slated to kick off in August, but the final date has yet to be locked. As is par for the course, rumours about the possible celebrity contestants in the upcoming edition abound.

Confirming its online premiere, Ferzad Palia, head, Voot Select, says, “Bigg Boss has grown to become India’s biggest entertainment property. The launch of Bigg Boss OTT on our platform is another step towards solidifying our ‘Digital First’ approach. We are confident that our subscribers will enjoy our 24-hour live feeds, interactivity and gaming.”