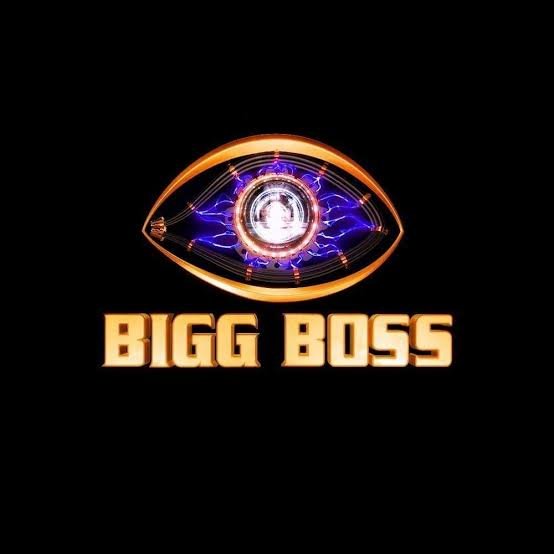 As we all know that the next season of the popular reality show “Bigg Boss” will stream its first six weeks on OTT and then make a gradual shift to television. The new season will be called “Bigg Boss OTT” and now the makers have released its first promo on the occasion of Eid.

The new season will be called “Bigg Boss OTT” and now the makers have released its first promo on the occasion of Eid. Salman Khan always ensures that his fans get their Eidi from Bhai every year.

This year, Salman Khan released the promo of India’s most sensational reality-show – Bigg Boss OTT as his Eid 2021 treat for fans.

The makers have shared the promo on Voot’s official page and captioned it as, “Arey bhai bhai bhai, ye kya ho raha hai?

As soon as the promo starts, we can see Salman bursting with joy as he declares and warns the audience to gear up for the craziest, most sensational season ever.

“Bigg Boss OTT”, which will stream on Voot, will introduce a ‘janta’ factor. The new format will give the common man the uncommon powers of “Bigg Boss OTT” by enabling them to handpick contestants and the contestants’ stay, tasks and exit from the show.

Commenting on this all-new Bigg Boss OTT, Salman said, “It’s great that this season of Bigg Boss will have a digital first with Bigg Boss OTT, 6 weeks ahead of television. The platform will see unparallel interactivity where the audience will not only get entertained but also participate, engage, give tasks and more – It’s truly for the people and by the people. My advice to all contestants is to be active, entertaining and conduct themselves well in the BB house.”