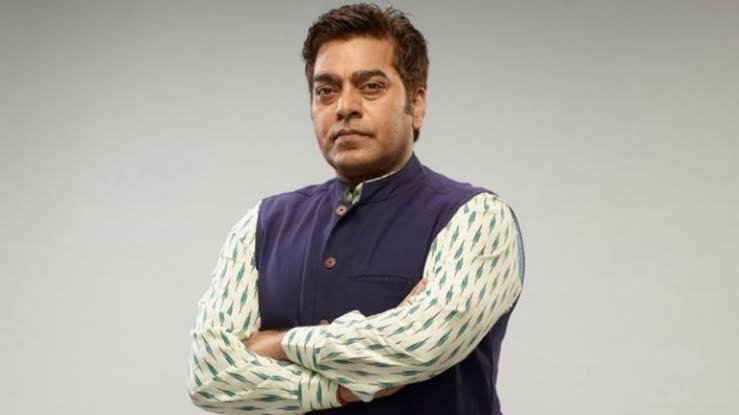 Period dramas are the perfect way to relive different eras and the rich stories of our history. The larger than life sets, opulent costumes and stunning visuals bring alive the narrative and its characters, but one common thread across all such sagas is that while we root for the hero, it’s all eyes on the antagonist as well. And when you think of villains, who better than Ashutosh Rana? He has given Indian cinema some of its most iconic adversaries – be it the role of a trans woman in Sangharsh, a serial killer in Dushman and now, the actor is seen sending shivers down your spine as Aurangzeb, one of the most feared & powerful emperors of Indian history.

Speaking about the same, Ashutosh Rana said, “I’ve always believed that a great story must have a courageous hero but his victory is celebrated even more so if he’s facing a larger than life opponent. Chhatrasal’s magnanimous victory is still cherished because of the rival he faced and the uphill battle he undertook to fight for Bundelkhand’s independence. Historical dramas are journeys into the past so they always take more effort. I’ve always found period dramas and biopics fascinating, they’re one of my favourite genres to watch, so playing Alamgir Aurangzeb was a great process.”

MX Player’s upcoming web show, Chhatrasal is a first of its kind historical drama based on the life of the unsung warrior King Chhatrasal of Bundelkhand. Rooted in the 16th– 17thcentury, this epic saga takes us back in time to relive the diabolical rule of Aurangzeb, who obsesses overruling all of India and follows the life of a brave heart who stood up to his tyranny and challenged his rule.

Next post Based on Neil Gaiman’s international best-selling novel, the six-part limited series will begin filming in Scotland later this year