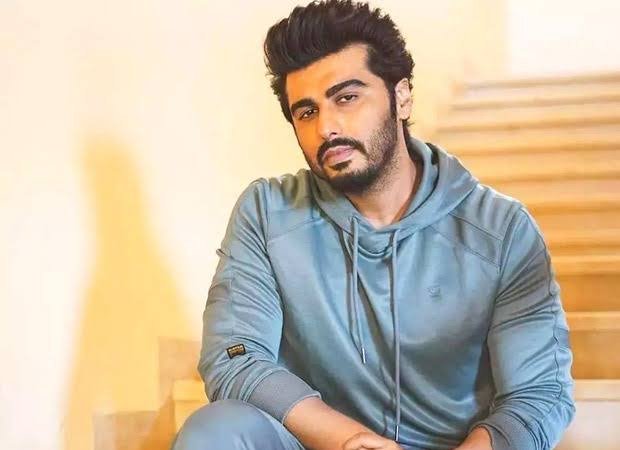 Actor Arjun Kapoor’s latest Instagram pictures have grabbed the attention of his fans and celebrities for his physical transformation. The actor has lost a lot of weight and has been flaunting his fitter body in his new photoshoot pictures. However, the journey to being fit hasn’t been easy for the Sandeep Aur Pinky Faraar star because of certain health issues.

“Not many know, but I have been battling obesity for the longest time. I was just not a fat kid, it was a health issue. It hasn’t been easy. My underlying health condition has always made it a struggle for me to constantly stay a certain size,” Kapoor shared in his latest interview with Bombay Times.

At the age of 16, Kapoor weighed 150 kgs. But before making his debut in Bollywood, he followed a rigorous fitness regime and stunned everyone with his body transformation. However, a few years later the actor did put on some weight again, which led to social media trolling and body shaming on the internet. And, staying positive amid the negativity did make things difficult for him.

Kapoor said, “The pressure to be relevant in the industry is immense and the negativity does get to you. When my films weren’t working to the level that I expected them to, the negativity just mounted. The triggers that had caused my health issue in the first place came back, but I tried hard to keep going and make every day count. When you are constantly engulfed in work, you don’t realise the slide that you could be going through. You could be crumbling from inside while putting on a brave face. It happened to me; it happens to a lot of people.”