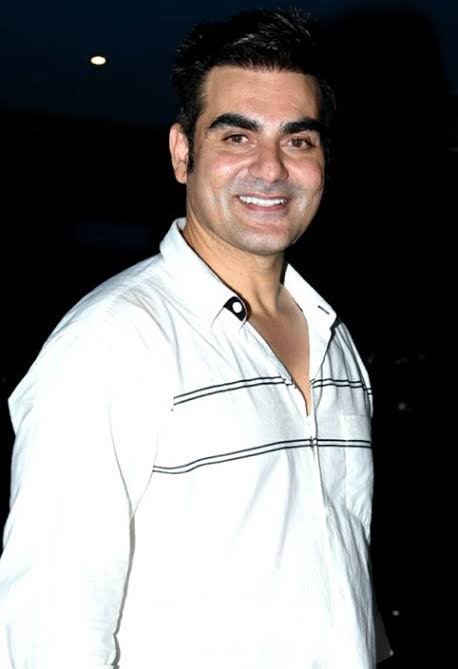 In a year that saw theatres shutting shop, Bollywood, ironically and unintentionally, remained one of the biggest newsmakers. In the aftermath of actor Sushant Singh Rajput’s death, what seemed like a conversation starter on pressures of stardom and the industry’s nepotistic ways soon snowballed into an unprecedented, vicious online trolling of Hindi film artistes.

Actor-filmmaker Arbaaz Khan, whose name was also dragged into the case, opened up about the impact of online abuse that Bollywood was subjected to. The actor said that several artistes suffered not only professional but also psychological damage due to the relentless trolling.

“It’s a difficult place to be in mentally… This is the herd mentality like something just happens in a flow, like a trend. It’s like a wave and there’s no explanation. So, when you start getting backlash for something, you have no clue and the devastation it causes along the way, you are left asking, ‘For what?’ You are like what is this bandwagon that people have jumped onto? What happened in the last one and one-and-a half years was ridiculous.”

He said that the trolling ruined a lot of people. “What were they trying to achieve and who were they trying to run down? They did ruin a lot of people. The ones who could keep their necks above the water survived but if they (trolls) could help it, they would pushed their head down and drowned them. A lot of people have suffered psychological damage and professional damage from it and it’s unfounded. We are having trials of people in media when there are courts in the country,” Arbaaz said.

“This has been done intentionally because it can’t be that things have been happening for 100 years and in one year suddenly everything changed. It has been instigated, probably planned, and if you look at the people doing this they have one or two followers so they have actually opened the account to do this. It’s not that a person has six million followers or is verified and then they are trolling. This comes from a very unfounded scenario where it doesn’t matter if it’s true or not. We will just say it.

“We get calls from our relatives or friends asking if something written about someone is true and we have to laugh it off. My name was also dragged into it. And then people would call up and ask, ‘Did Arbaaz do that?’  Then you realise people do take this seriously.”