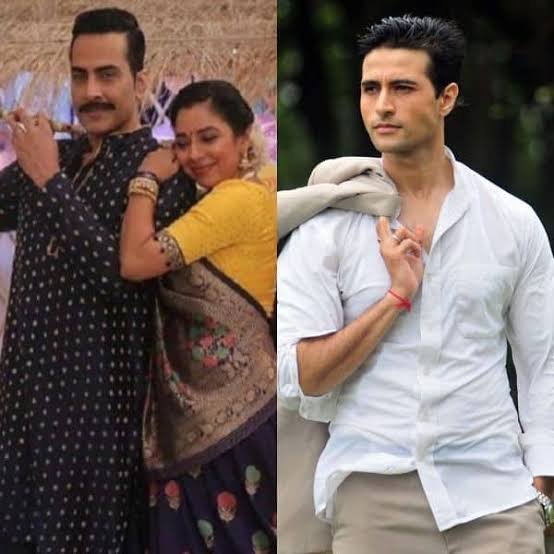 Apurva opened up to ETimes TV on why he exited from the show suddenly after just over a month. He said that it was not sudden at least for him. “I was well aware of my track. The show was undergoing many changes due to the COVID situation, but I have no complaints. As I said, I had been told that this was a finite track.”

“I agree that my portion was going very well, but I guess they were shifting back to the main story. I had a great time shooting for it and that’s what matters. I was even told about my last day in advance. So, putting it correctly, I have not quit the show. Rajan Shahi had planned my presence for a short stint only and that’s over or now.”

For now? “Well, we have kept an open end to my track. So who knows I might come back after some time, but abhi is waqt toh woh upar wala hi jaane.”