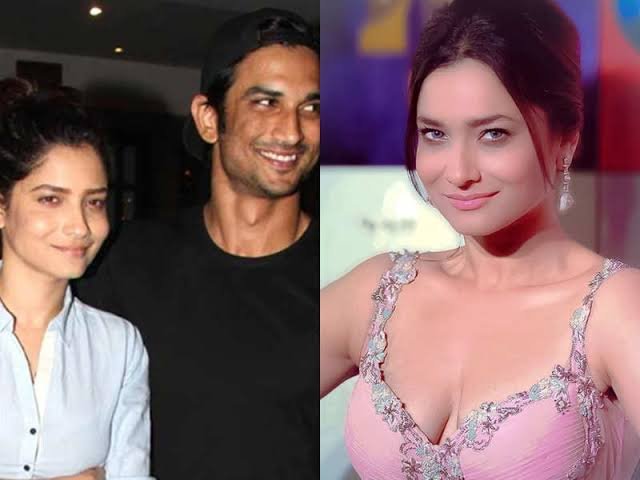 Ankita returned to social media after a 10 day break, a day ahead of the first anniversary of Sushant Singh Rajput’s death. The actor posted photos with her boyfriend Vicky Jain as they stepped out in Mumbai. She also spoke about ‘distance’ while also gushing about her relationship.

Ankita and Vicky stepped out to spent time with each other at the Marine Drive in South Mumbai on Sunday.

The star was seen posing against the backdrop of the sea and cloudy sky amid the arrival of monsoon in the city. She wrote that distance should not matter as at the end of the day, ‘We are all under the same sky.’ Ankita then posted a snap clicked with Vicky as they walked and captioned it ‘perfect together.’

The actor posted a cryptic note, on June 3 that, it was ‘not a good bye’ but a ‘see you later’ sparking speculation that she was taking a break from social media. The post was shared on June 3 the day Sushant had shared his last—ever post on Insta for his mother.

Previous post Corona virus vaccine: Is it normal for your blood pressure to rise after vaccination? What you need to know?