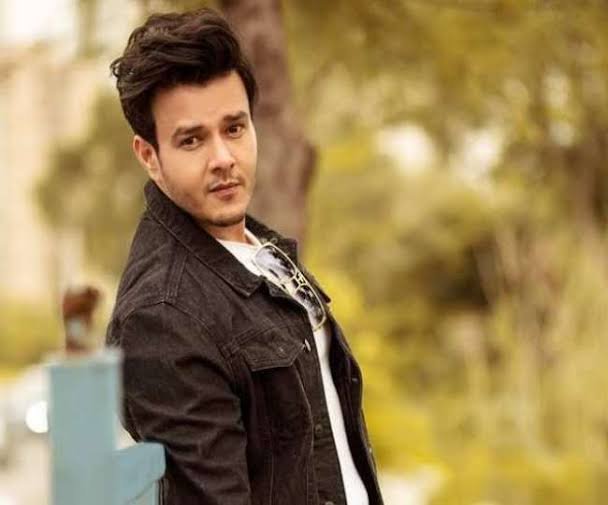 Anirudh Dave took to social media earlier today to inform his followers that he has been discharged from the hospital after 55 days. He shared the happy news on Twitter along with a picture of him with the hospital staff. The actor donned a white kurta.

Announcing his discharge, the actor wrote, “Such emotional moment after 55 days I am discharged from chirayu hospital.. feeling loved. sabka shukriya..oxygen nahin.. ab khudki saans le raha hoon. zindagi aa raha hoon main… #gratitude.” The actor’s fans rushed to retweet the same and expressed their happiness to see him back. “Good to see you all hail and healthy! Take care,” is what a fan penned in response.

Anirudh was admitted to the Chirayu Medical Hospital in Bhopal and was giving his health updates on social media since May 20, 2021. Earlier, the actor had shared a selfie from the hospital where he was seen resting while on oxygen support. He first contracted the virus while shooting for a web series in Bhopal in April and was put in ventilator support till May 20. He had informed that he has been on oxygen support as he was diagnosed with 85% lung infection.