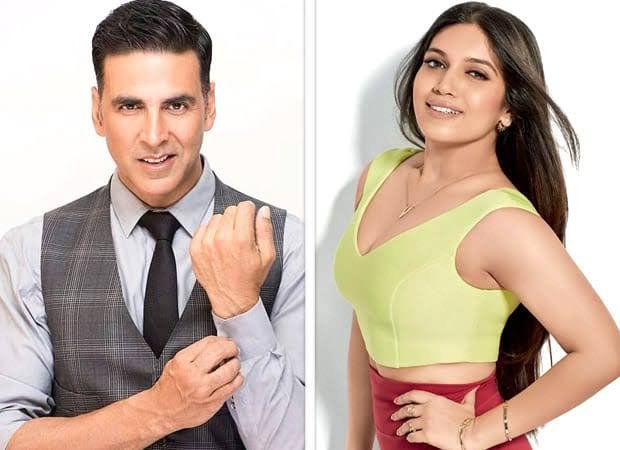 He shared a new picture on Instagram and it featured him, Bhumi Pednekar and Anand L Rai.

Akshay, on Wednesday, shared the update about the film on instagram. In the picture the picture the trio can  be seen laughing their hearts out. He wrote: “when you are happy, it shows. And indeed we are …to have Bhumi Pednekar onboard #RakshaBandhan.”

Bhumi also shared the same picture and expressed “gratitude to be a part of” the “special, heart-touching” film.

“A very special film and very special reunion,” she wrote. “Am supremely excited to be collaborating again with two of my favourite creative powerhouses and humans. Am full of gratitude to be a part of this special, heart- touching story#RakshaBandhan,” she added.

Akshay had announced the film on the festival of Raksha Bandhan last year. The film is directed by Aanand L Rai and written by Himanshu Sharma. As the name suggests the film will be based on the bond shared between a brother and a sister.

Previous post The 85 year old actor, Dharmendra, posts a video of himself exercising in a pool

Next post Vicky Kaushal and Katrina Kaif are together: Harshvardhan Kapoor