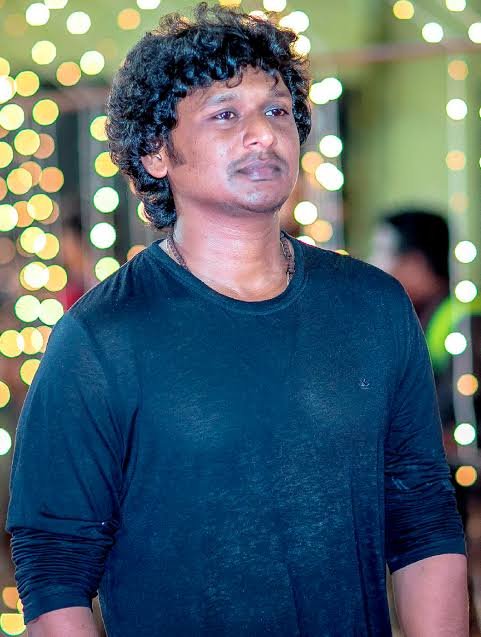 Lokesh Kanagaraj who is currently enjoying the success of his latest film Vikram, is taking a break from social media. He tweeted, “Hey guys I’m taking a small break from all social media platforms… I’ll be back soon with my next film’s announcement. Till then do take care all of you.. With love Lokesh Kanagaraj.”

His latest movie Vikram has turned out to be a huge hit. The action Thriller stars Kamal Haasan, Vijay Sethupathi and Fahadh Faasil in lead roles. It has been dubbed and released in Telugu, Hindi and Malayalam on 3 June 2022. The action drama has reportedly earned more than Rs 300 crore at the box office worldwide.

Tovino Thomas’s upcoming movie ‘Thallumaala’ is all set to hit the theaters soon. It is directed by Khalid Rahman and...